I made a prequel to (underappreciated) SNK Corporation’s 1990 NES game Crystalis because I wanted to learn the Unity Engine (and C# by extension). You can purchase the original Crystalis on Steam as part of the SNK 40th Anniversary Collection.

A download is available for Windows, Linux, and MacOS (although I wasn’t able to do any testing for the latter since I don’t have any MacOS devices). 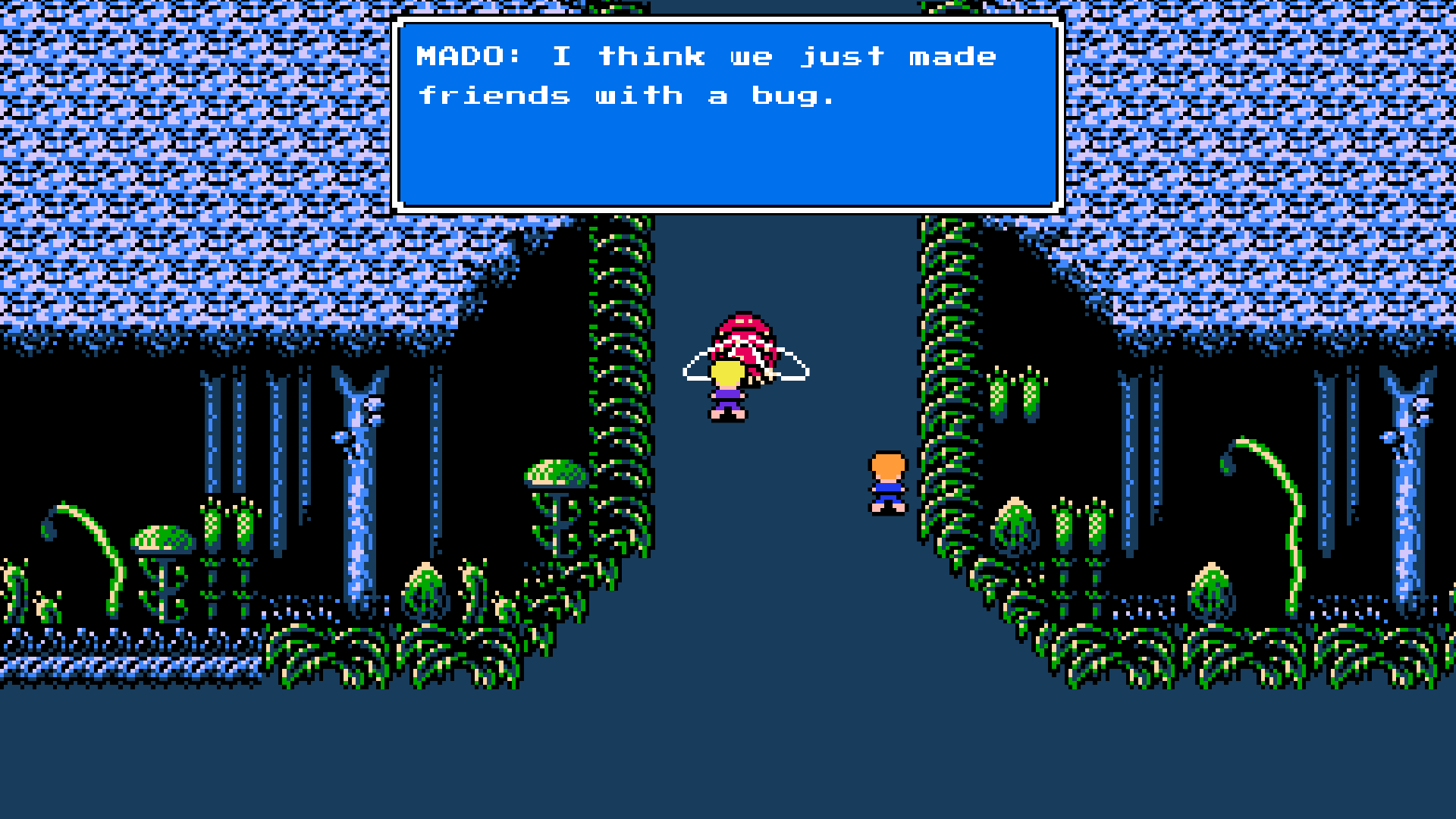 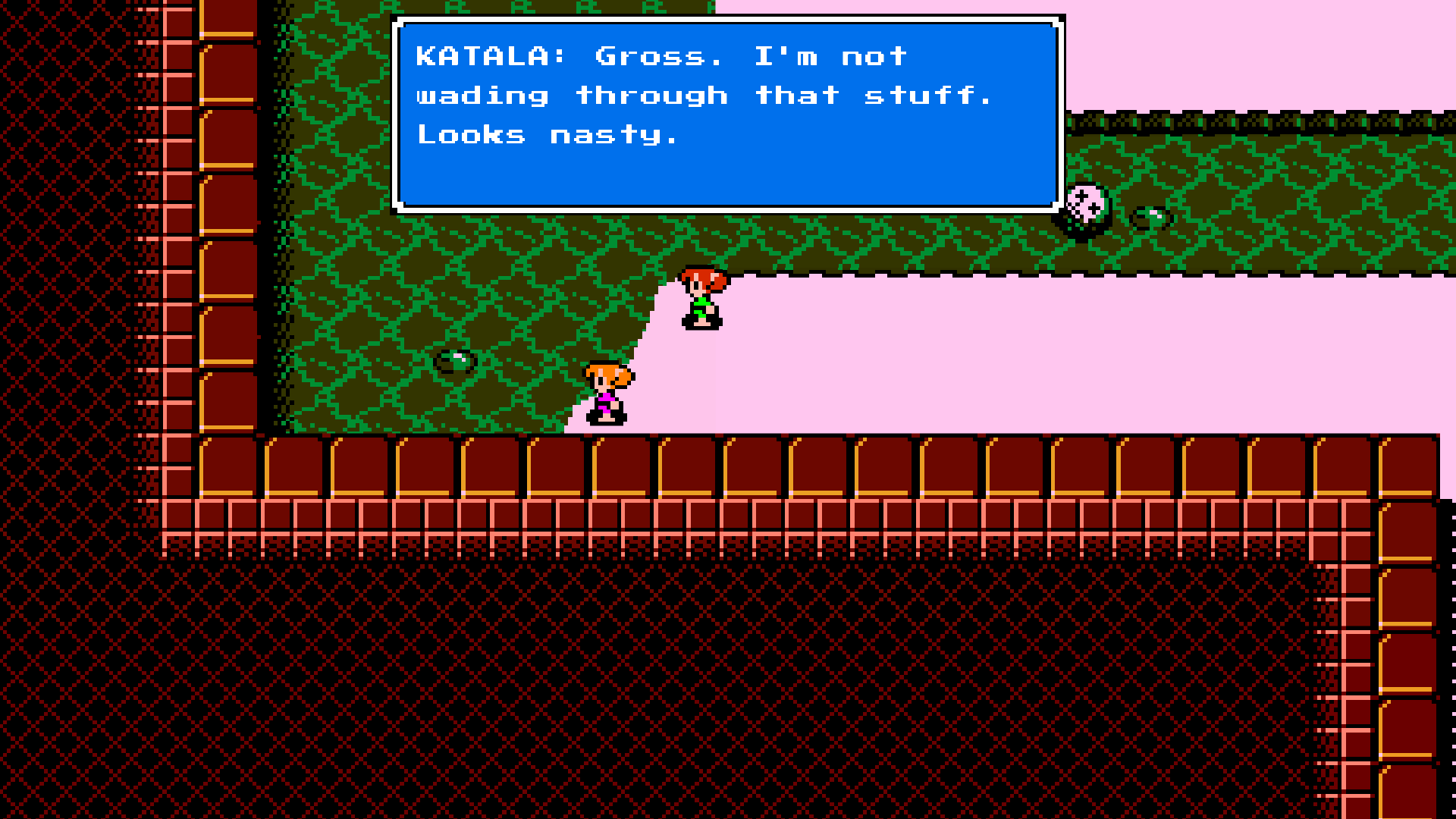 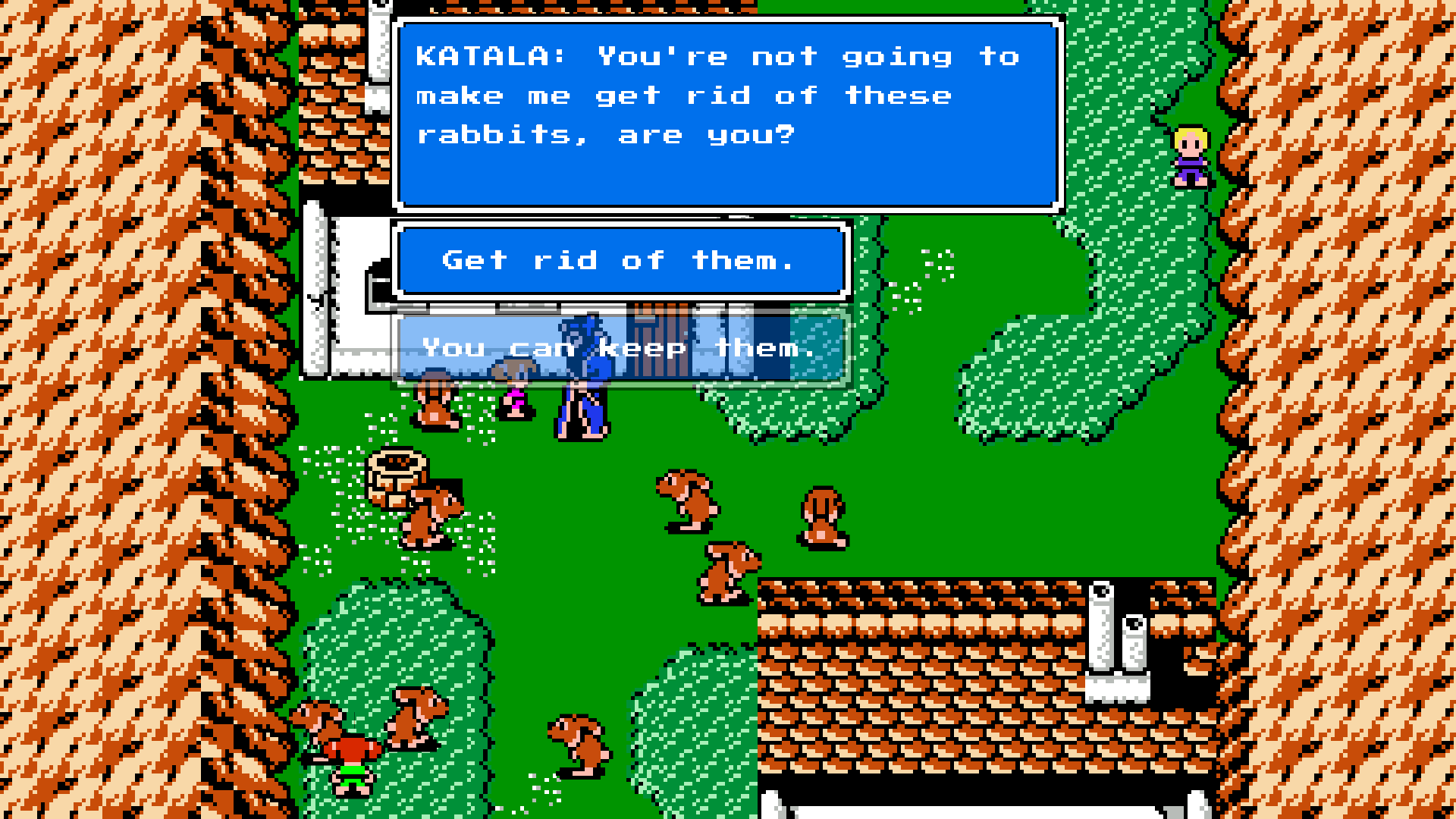 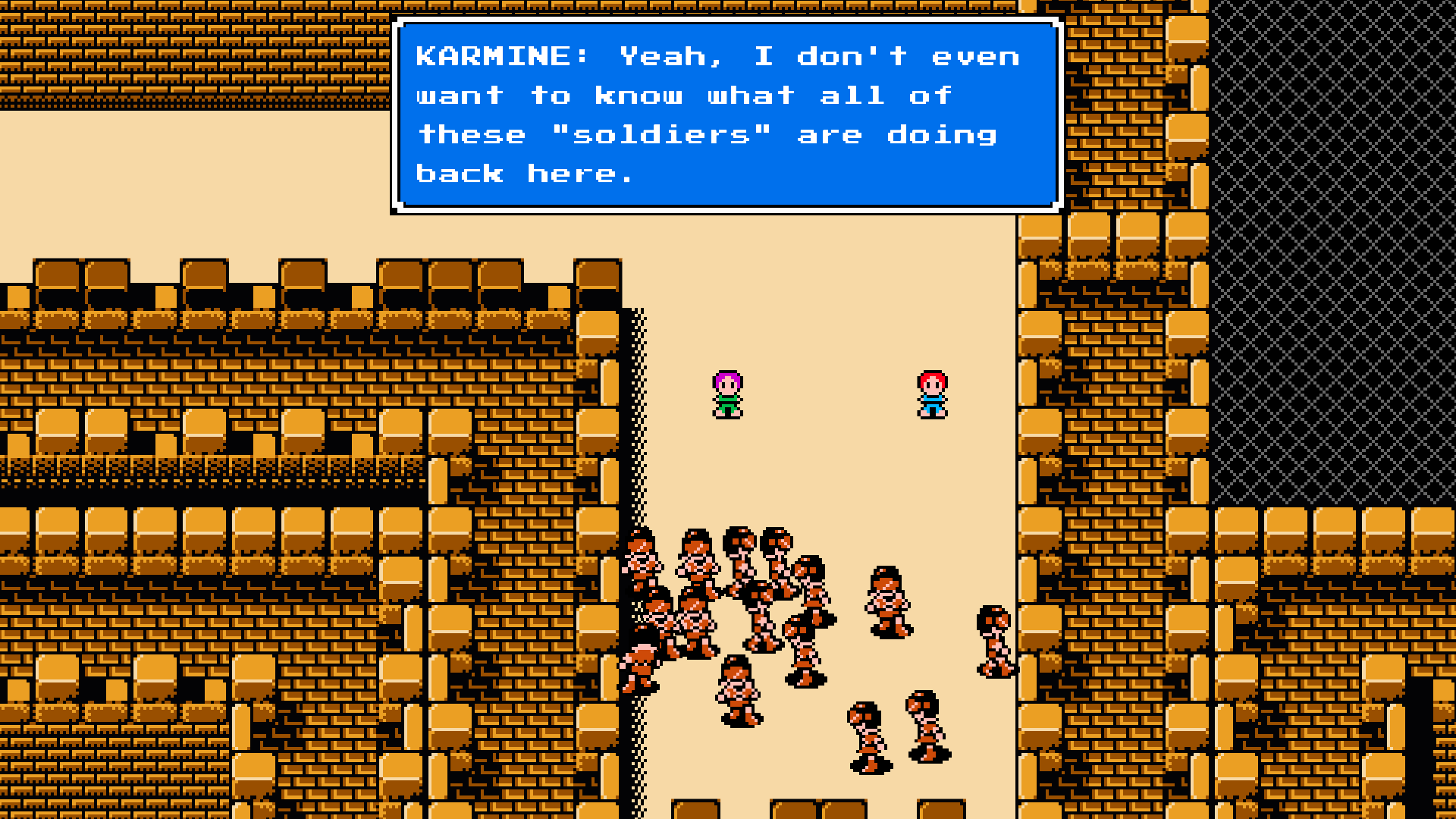